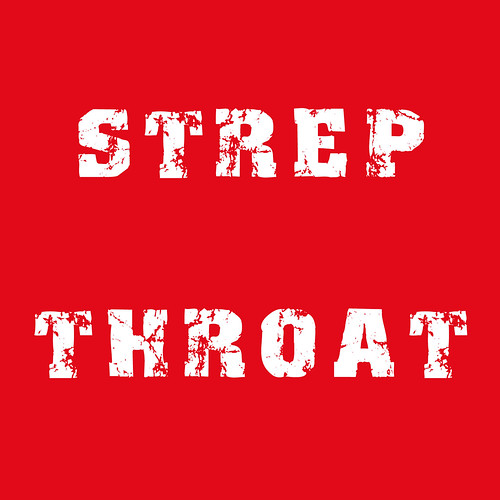 I came down with a bad sore throat on Easter. It got worse yesterday so I went to the doctor and discovered that I have strep throat. Not sure how I managed to get it when no one else in my family did. My throat hurts so badly that I can barely swallow, let alone eat. I am surviving mainly on hot tea with honey. I have to take antibiotics for the next 7 days. I hope to be feeling better soon. 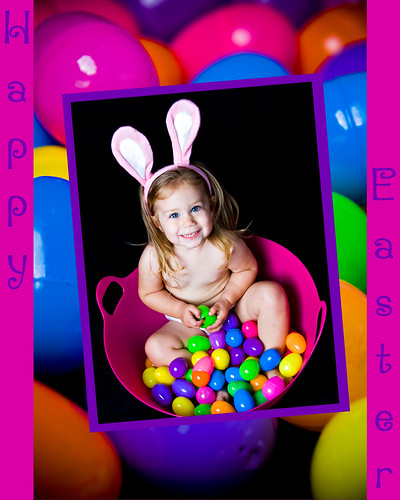 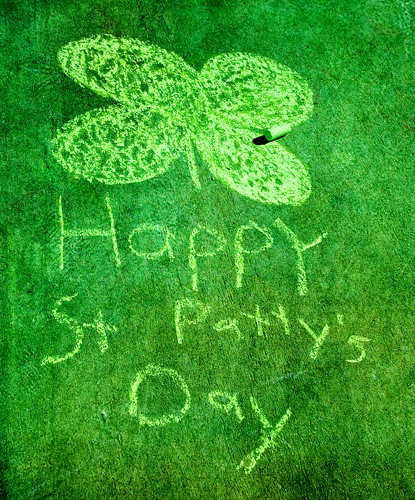 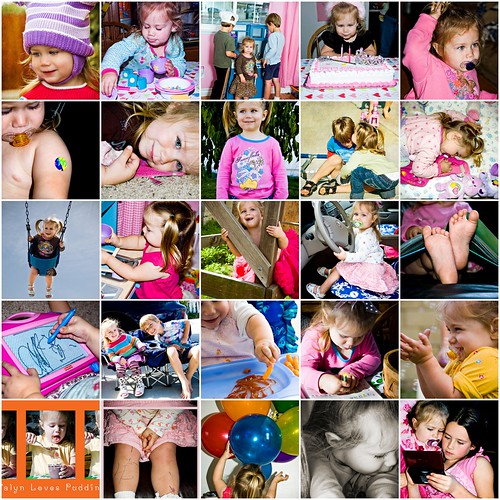 I started doing a 365 days project with Falyn on her birthday. I plan to take a picture a day of her between her 2nd and 3rd birthdays. (I know, it will actually end up being 366 days due to this being a leap year.) This mosaic contains the first 25 days worth of pictures. 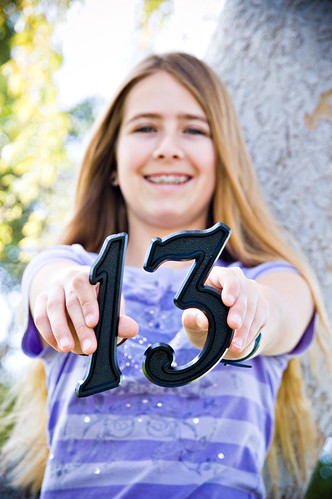 Talia turned 13 today, officially becoming a teenager. She is going to have a sleepover with her friends tonight to celebrate. Talia is turning into a beautiful young lady, both on the inside as well as the outside. She is so sweet to her younger siblings (most of the time). She is super smart and an excellent student. Right now she thinks she would like to be some sort of a writer when she grows up. She is very good at writing, so I am sure she would be able to turn that into a career one day if she chooses. 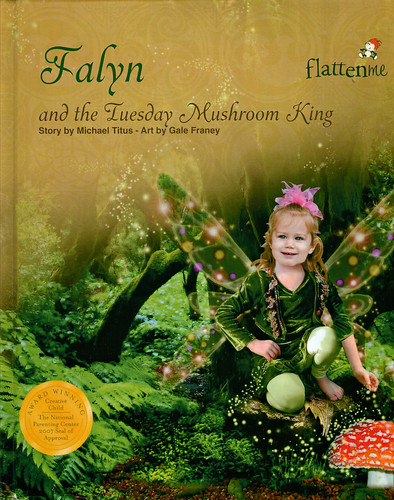 I finally got around to ordering the book I won. I think it turned out so cute! If you haven’t seen these books, you can go check them out here: www.flattenme.com

This is a scan of the cover of the book.

You can see this post for all the details about winning the book. 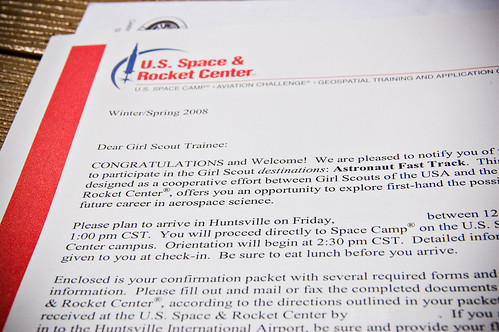 She is so excited that she got accepted. They only take 24 out of the over 1000 that applied. She had to get letters of recommendation from her teachers, write and essay and fill out the application all on her own. I am so proud of her for following through and getting the application all done on time and mailed. I think it was such a great learning experience for her. She is going to have such a great time there and it will also be a great learning experience.

The school the older three kids go to had it’s annual open house night last night. It is so much fun to see the kids’ classrooms and all the kids’ work. Here’s a few pictures from last night.

Kayli with her “Messy Room” project. 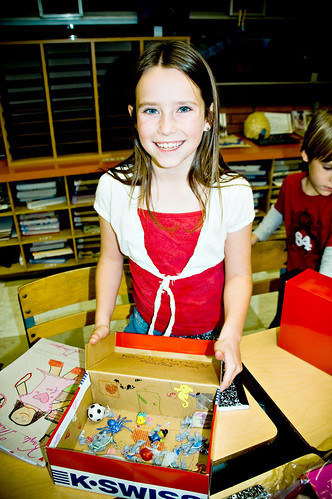 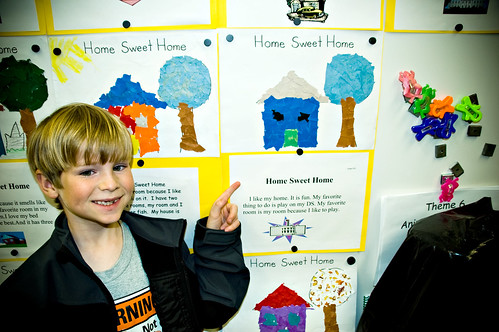 Talia with her art project. 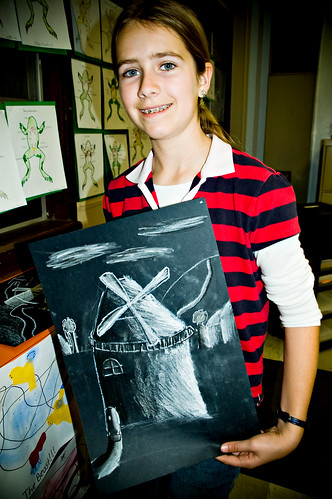 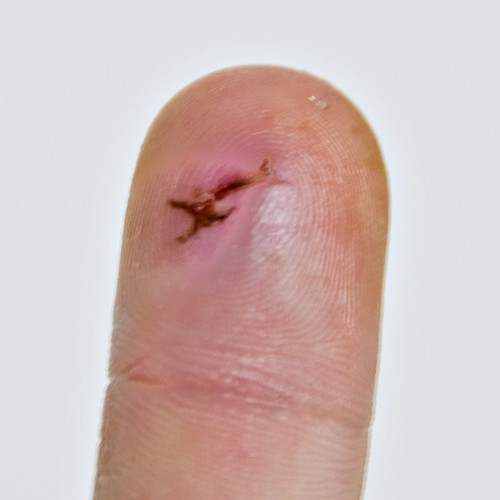 John Paul stepped on Riley’s finger while wearing his baseball cleats last Saturday. I was at a Girl Scout Cookie Booth sale with Kayli at the time and Dan was home with the kids. This picture was taken last night (wed), which means it happened four days ago. The doctor said it would heal just fine with or without stitches. We have to keep it bandaged and clean it each night with hydrogen-peroxide. Last night was the first night there was no blood on the bandage. It is slowly getting better and will eventually heal.

Sorry for the quality of the picture. It was taken in the bathroom last night while we were cleaning it. You ever try to get a 5 year old to hold his finger still so you could take a picture of it? This one was the best of the bunch.

The twins had their 5 year old check-up today. They checked their eye sight and hearing, which is fine. They measured their height and weight, and they are both in the 75th percentile for both. They doctor then examined them and declared them perfectly healthy. After that the nurse came in to give them their shots. Jared went first and did alright, only cried a bit. Then it was Riley’s turn. He threw the biggest fit! I had to drag him off the floor, removing his grip from a chair and hold him down while the nurse gave him the shots. He definitely wins the award for worst behave at the doctor’s office every!